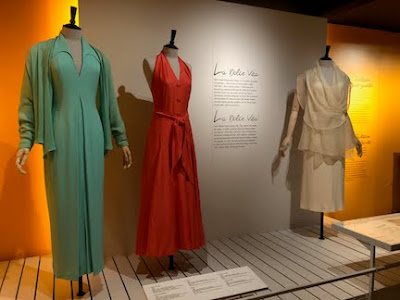 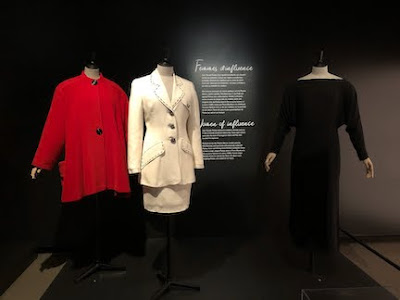 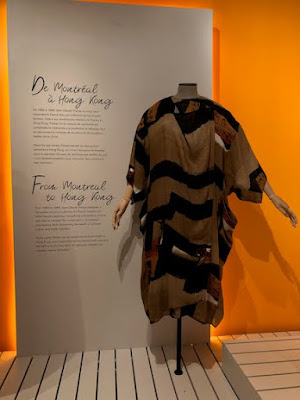 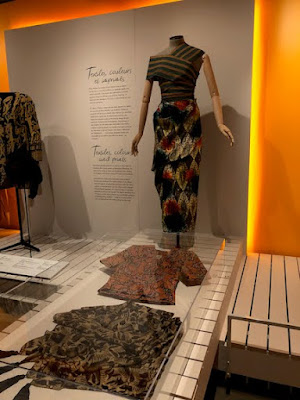 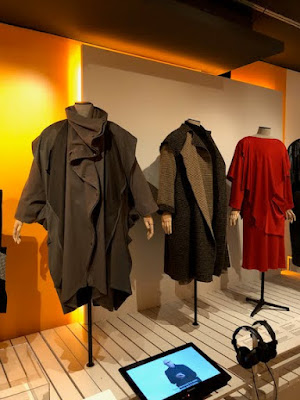 Find out more about the exhibition here. The show continues until April 26, 2020.
Posted by Heather Dubreuil at 12:00 AM